THE TEAM OF THE LITHUANIAN CHAMBER OF HOUSING IS GROWING

UAB “Butų ūkio valdos” Director Artūras Liauzginas has been working in the administration of apartment buildings since 1997. Having extensive experience and previously working on the Telšiai apartment farm, and in 2020, after receiving a license and setting up the farm holding of Apartments, Artūras Liauzinginas says “I founded not only the company, but also a new position of work “working director”.

It is interesting fact that there are only a few posts in the company, but the work is very fast and productive. “We do not have a lot of resources, but we do a lot of work efficiently. We administer more than 130 buildings. We have already completed 9 renovation processes, 19 more in the line. Our team consists of real professionals,” says Artūras Liauzginas.

Aleksandras Dolgovas, chief engineer of Ignalina apartment farm, says that the company has been operating since 1995. JSC “Ignalina butų ūkis” is actively engaged in renovation from 2009 to the very present. We were the first company in Lithuania to renovate the whole city 100 percent. Not only in Lithuania, but also in Europe. We wrote the Ignalina Intervision Program, which became the basis for the entire current Lithuanian program. We are pioneers,” says Aleksandras Dolgovas. JSC “Ignalina butų ūkis” administers buildings not only in Ignalina, but also in Rokiškis, Zarasai, Vilnius and Širvintos.

UAB Biržų šilumos tinklai is engaged in the rental of buildings and has been actively engaged in the renovation of buildings since 2013. Director Vygantas Jurkonis joined UAB “Biržų šilumos tinklai” in March 2020. And he is pleased with his team. “The team is all we have for the best for today.  We have a new project manager mentoring the refurbishment/modernisation programme of multi-apartment buildings. By joining the Lithuanian Chamber of Housing, we hope for cooperation and new knowledge,” says Vygantas Jurkonis.

Stasys Gutautas, Director of UAB “Skuodo šiluma”, began his career in the field of energy back in the 1990s. Many years of experience not only brings advantages in the main area, but also encourages the launch of related activities. UAB “Skuodo šiluma” main activity is the production, transfer and sale of heat, but according to the director “the collective is very small, but we do all the work.” We see that our employees are talented, so we are also engaged in other activities, such as building administration, where we can do our jobs well and be useful,” says Stasys Gutautas. “To join the Lithuanian Chamber of Housing was encouraged by colleagues from other companies administering buildings. He told me how the activity was developing. And we are young players in the apartment house administration team and want to know, to work more in this area. Well also offer some valuable ideas from our main activity”, – shares the thoughts of S. Gutautas, Director of UAB “Skuodo šiluma”.

PECULIARITIES OF HOUSING MANAGEMENT: THE MOST IMPORTANT SPIRIT OF COOPERATION

PANDEMIC AND FIRE SAFETY: WHERE IS THE INTERFACE? 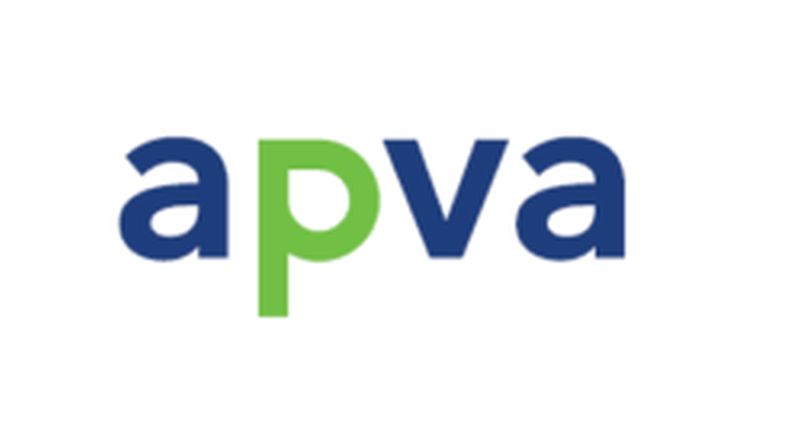